At an event organised by The Wheeler Centre last year, panellists were asked to debate whether our food fetish has gone too far. On the affirmative side, speakers pointed to examples of our growing obsession with gourmet, artisanal and truly good tucker. Food for thought indeed, but in Europe the notion of knowing where your food comes from, who made it, and under what circumstances, is a venerable tradition – resulting not least in higher food prices and significant agricultural subsidies.

Being a densely populated region of the world with a long history of social unrest, Europeans have a collective memory of what it is to go without life’s basics. Did you know that France, during the Napoleonic Wars, had to create a reliable sugar supply from locally-grown sugar beets almost overnight because England blockaded their trade routes with the Caribbean?

In the here-and-now, taking steps to protect our local food systems can certainly seem less critical in a more globalised, interconnected and arguably safer world. And while we can certainly point the finger up towards the invisible hand, Australian farmers have been walking away from their land in droves because we have (somewhere deep in there) come to love the stack it high, sell it cheap mentality pedalled by the supermarket duopoly – which masks the true social and environmental costs of the discount culture threatening our food sovereignty. The industrial food complex has so transformed our relationship with food, divorcing us from its origins, we often fail to see the most duplicitous part of an increasingly unjust food system – that many foods have actually been increasing in price faster than farm gate prices in the last four decades (Michael Cebon, founder Global Trade Watch). We’re paying more in some cases, but even then the people growing our food are not benefiting.

The harsh reality is that Aussie farmers can receive as little as $0.20c for a fancy lettuce that retails in the supermarket for $2.50, meaning the retailer has inflated the price over 1000 percent, sharing only 8% of the sale with the farmer. Though you may think this is just one extreme example, we only have this kind of anecdotal evidence from friendly farmers to rely on. Despite significant media attention devoted to this topic, there has not in fact been any resulting investigation, no official and conclusive inquiry which can affirm with any certainty what share of our grocery shopping dollars actually trickle down to farmers. If the situation in Australia is anything like in the United Kingdom, then we can expect that farmers receive an average share of between 25 and 30 percent. But we just don’t know for sure because contracts are commercial-in-confidence.

And while the Australian Competition and Consumer Commission (ACCC) has declared open season on Coles and Woolworths, if the Grocery Inquiry of 2008 is anything to go by, proving the conduct of these supermarkets towards farmers has been unconscionable (in legal terms) remains a very tough nut to crack.

Though these may be marginal issues for many Australians, there is evidence of considerable pushback. For some, making fair food choices is a question of social justice, and an opportunity to reconnect with and support the people who grow our food. For others, going organic is the primary concern because organic produce is considered on average more nutritional than conventional produce, as well as being much more sustainably grown. For other conscientious consumers, there’s a desire to support rural economies and small family-run businesses, while reducing the energy intensity of what we eat by buying locally. In short, there is a growing movement of consumers looking to buy and eat food produced in accordance with their values. 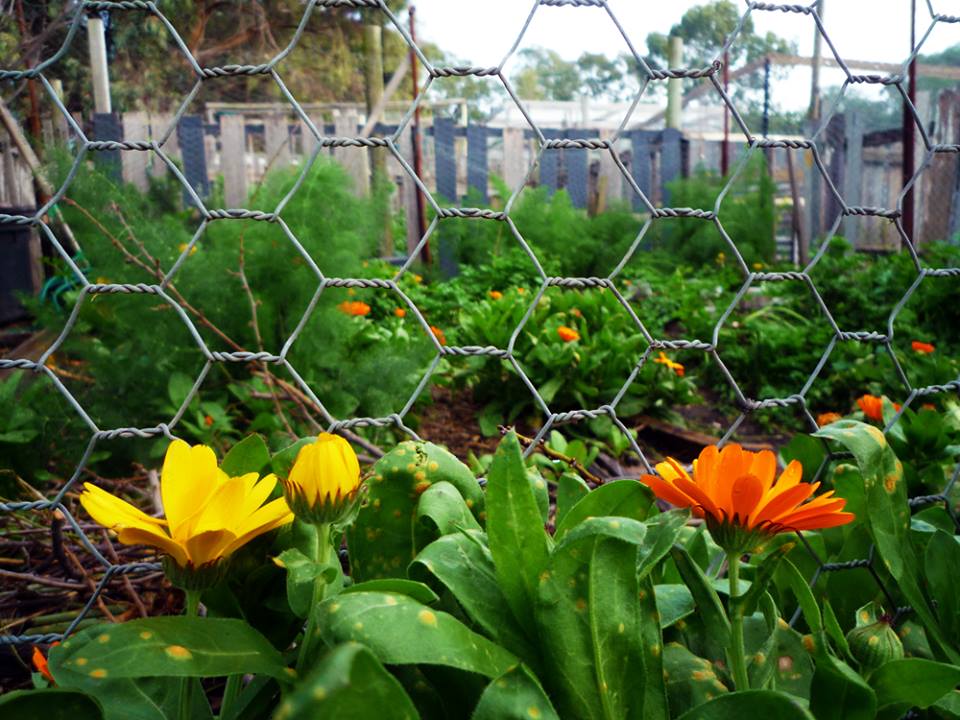 While people are voting with their wallets, their feet and at the click of a mouse, they are also increasingly voting with their shovels. Fair foodsters from all over are supporting community agriculture projects – food box schemes, co-operatives and farmers markets. But they’re also increasingly growing their own produce at home and in community gardens, reappropriating public land for community food forests, and getting involved in food foraging and food swap activities.

It is certainly an exciting time to be part of the fair food movement. We’re getting on with it – giving farmers a fairer go and providing them with new ways of getting their produce to market. The Open Food Foundation is one such organisation, collaborating on all levels to pilot Eaterprises, an open source, online ordering system. Similarly, social enterprises like CERES Fair Food (that’s us), and our Brisbane and Sydney counterparts Food Connect, exist to provide local farmers with more reliable incomes and a much fairer 50-60% share in sales. So while our culinary awakening could be cynically interpreted by some as more status-driven than ethical, our supposedly fangled food fetish is absolutely as much about promoting the social values of equality and fairness, as it is about indulging notions of the good life.