Local, seasonal, organic. It’s all the rage, particularly in Melbourne, where food culture so nicely intersects with a groundswell of people looking to play their part and pay their fair share in supporting more equitable and sustainable local food systems. But I’m not going to lie. Eating a strict diet of locally sourced, seasonal fruit and veg can be quite a shift in routine, especially if you’re use to living a bit more whimsically or, as I was, in a state of mild but welcomed disorganisation.

It does take a certain amount of creativity and motivation to change the way you cook, according to the seasons, with the freshest produce available, sourced as locally as possible. And if you decide to go down the road of supporting a local food box scheme, then your seasonal set box will be diverse, colourful, fresh; but it will also be, well, set – most perceptibly by a logic of what is appropriate, interesting and what local farmers report as being their stellar yields for that week. 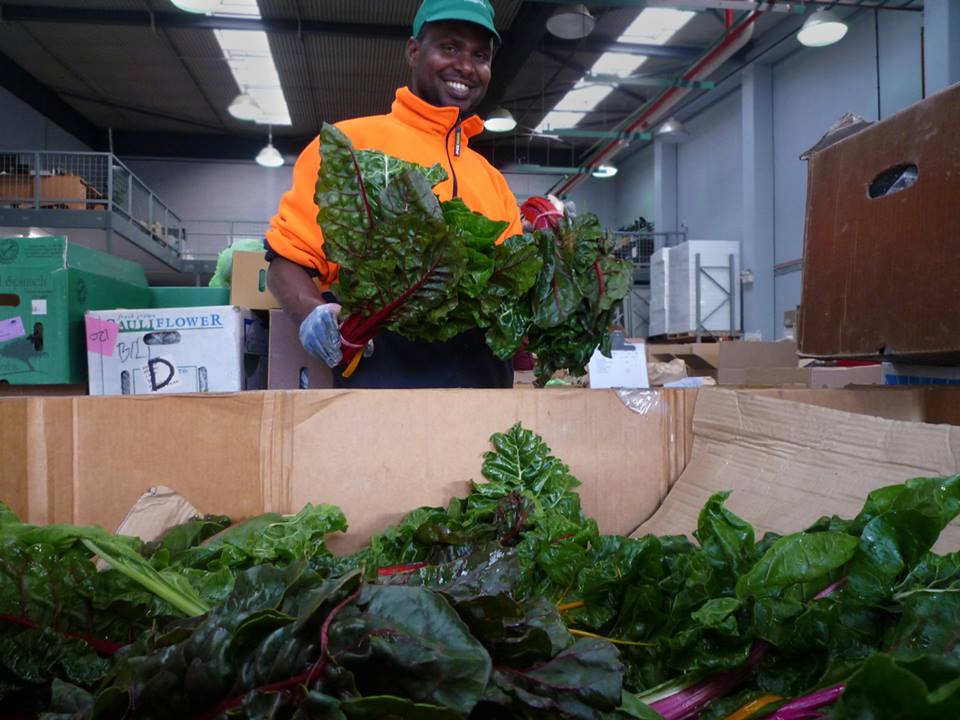 When I started working at CERES Fair Food almost two years ago, I moved down from Brisbane, and away from an abundant subtropical bounty of fruits and veggies. Always fresh, and seemingly always available; I only then realised that I had been living in the lap of locavore luxury, more-or-less oblivious to my good fortune.

What I remember about making a conscious decision to go green in terms of my eating choices, is how quickly I adjusted and developed a sincere appreciation for the adventure, mystery and delight of getting an indiscriminate mixed box of fruit and veg each week. It was unexpectedly liberating to hand a degree of control over to the good gods of local harvest – released just a little from the paradox of choice we seem to be in a state of collective denial about.

Talking of denial; I seem to have become wilfully amnesic about the contents of my food box – jealously guarding the secret from myself, which is no mean feat given I work in the warehouse where they are packed. We even developed what’s in the box – a feature in our webstore allowing people to check what’s coming up in the various seasonal set produce boxes we have on offer.

But I don’t personally use it. I like the mystery too much. Plus, it means I don’t have to think about what I’m eating until I get to the act of cooking. It’s the fly-by-the-seat-of-your-pants aspect I love, and which works so well with my holy food trinity: fast, healthy, tasty. I don’t need to know what’s coming because the produce is such good quality. So although I eat local, organic and fairly traded produce largely for ethical reasons, it’s super easy to do the right thing when you get to routinely enjoy the full flavour of truly fresh food, grown with love the way nature intended.